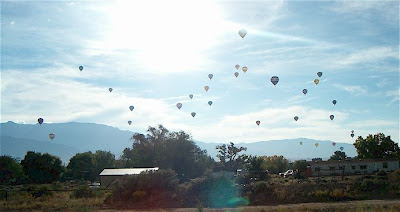 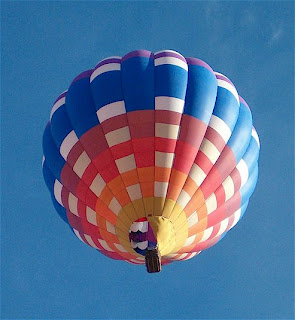 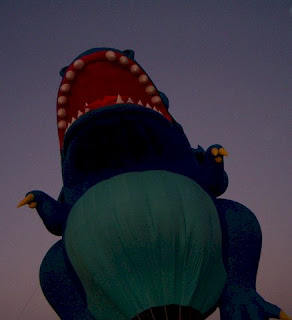 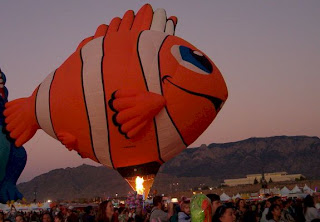 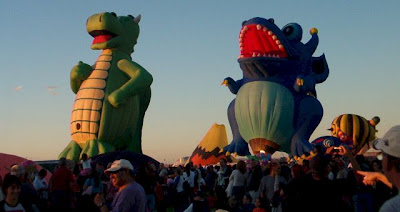 Well, this wasn't what you were expecting when you went to my site today, I'm sure. Things have changed, in some cases quite dramati...