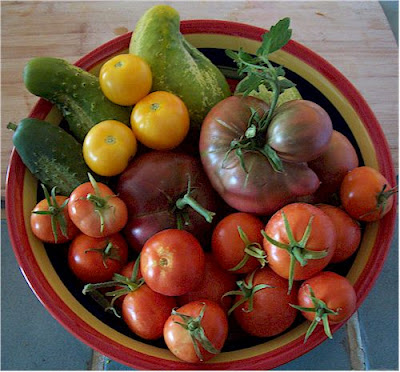 We have plans to build a cold box and start lettuces for the winter months.  We may also re-attempt brocolli.  There are several vegetables that grow over the winter here and we are game to give them a try.
at August 25, 2010